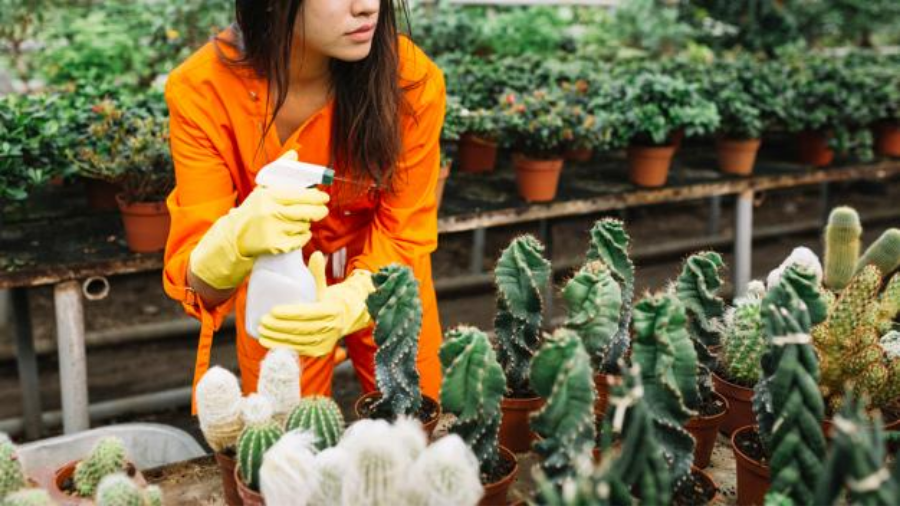 The impact of pesticides on human is always dangerous though all the pesticides are meant to control pests; they must be biologically active or harmful. Pesticides are poisonous, and also harmful to humans, livestock, other species, and the environment as well.

Therefore, people who use or frequently touch pesticides must consider the relative issues, possible health effects, and also preventive measures to minimize exposure to the products they use.

What will be the Outcome If You are Exposed to Pesticides?

The risk of using pesticides is the potential for harm or the degree of risk involved in using a pesticide under a number of circumstances. Problems depend on pesticide severity and also pesticide exposure level. But there are countless health issues due to the exposure of pesticides. 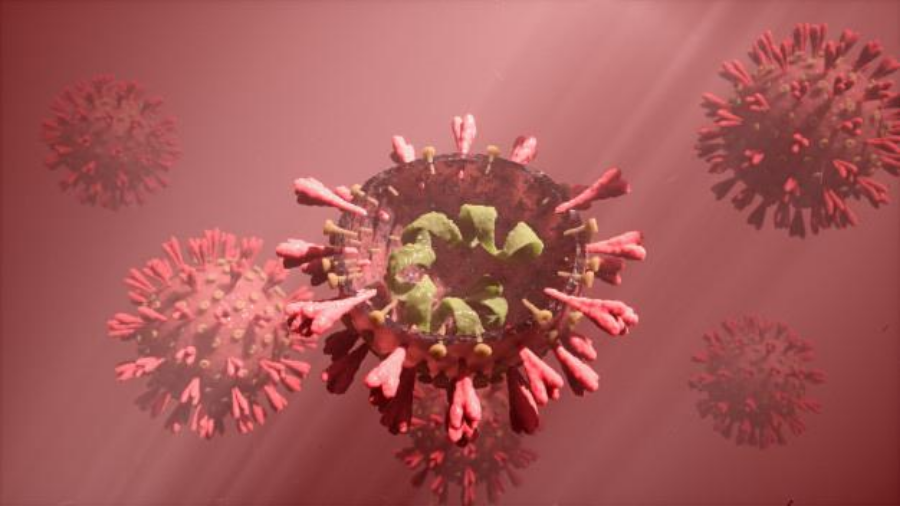 A pesticide’s severe toxicity refers to the harm it causes to a human or animal from a single exposure. But it is normally short-lived. The harmful effects of the exposure by any entry route are considered “acute effects.” 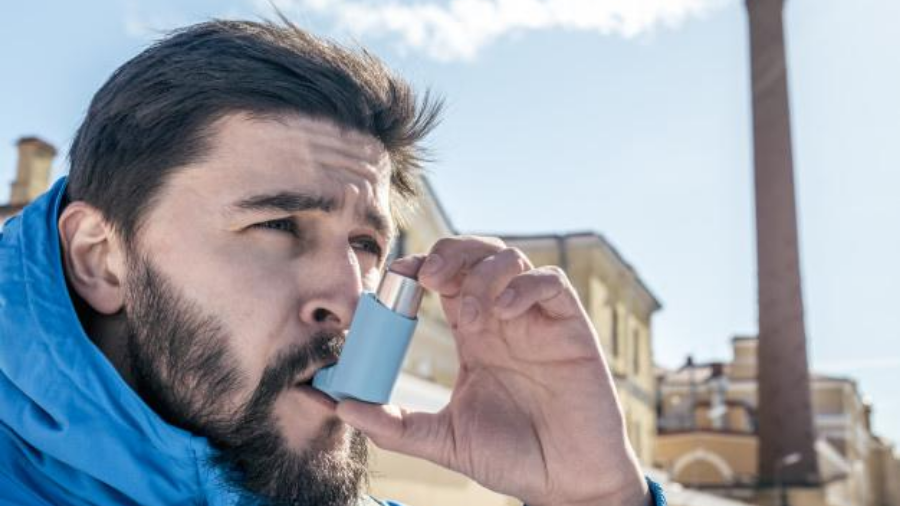 A pesticide’s chronic toxicity is calculated by subjecting test animals to long-term active ingredient exposure. Any negative effects that result from small doses repeated over time are considered “chronic effects”.

Products are identified by their relative acute toxicity (their LD50 or LC50 values). Pesticides that are graded as highly toxic (Toxicity Category I) on the basis of either oral, dermal or inhalation toxicity.

So, they must have the warning words DANGER and POISON written in red with a skull or crossbones symbol displayed on the product label front side. The word DANGER must also appear on highly harmful chemicals’ labels. By following the above, one can decide on the impact of the pesticides.

The Symptoms due to the Impact of the Pesticide

The symptoms can vary from mild skin irritation to coma or death. Various categories or families of chemicals cause different symptoms. Individuals often vary in their exposure to specific chemical levels.

Many people may not respond to conditions that may cause serious illness in others. Due to possible safety risks, pesticide users and operators must identify specific signs and symptoms of pesticide poisoning.

What Is The Best Definition Of A Pest?

The Signs of Pesticides Exposure 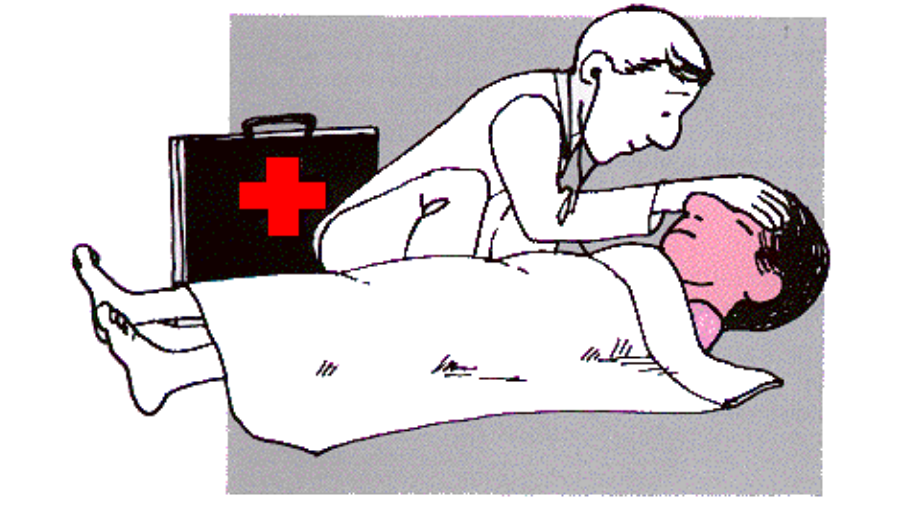 The effects, or signs, may be generally described as either topical or systemic. Topical symptoms usually happen at the pesticide contact site, arising from either the irritant properties of the pesticide (either the active and/or inactive ingredient) or the victim’s allergic reaction towards it.  A skin disease is the most widely seen topical effect connected with pesticide exposure. The signs of the disease vary from skin redness to rashes/blisters.

Topical and Systemic Effects of Pesticides

Systemic effects differ from topical effects. They sometimes occur from the initial contact point; as a result, the pesticide is consumed and spread across the body. Systemic symptoms can include nausea, vomiting, tiredness, headache, digestive disorders also. When severe impact of the pesticides happen, individuals can experience,

These issues could lead to death.

Alert yourself for the impact of the pesticides also the early signs and symptoms of pesticide poisoning. These often happen right away after exposure, but may be delayed up to 24 hours. If you have symptoms but are unaware of pesticide-related symptoms, at least alert anyone if the symptoms get worse. But when symptoms become visible after contact with pesticides, you must consult a doctor immediately.

If you’re going to the hospital or clinic, take the whole pesticide bottle, including the sticker. To stop inhaling the smoke , make sure the container is completely sealed and, if necessary, covered in a plastic bag. Don’t ever put the pesticide container in your vehicle.

The Impact of Some Pesticide groups are: 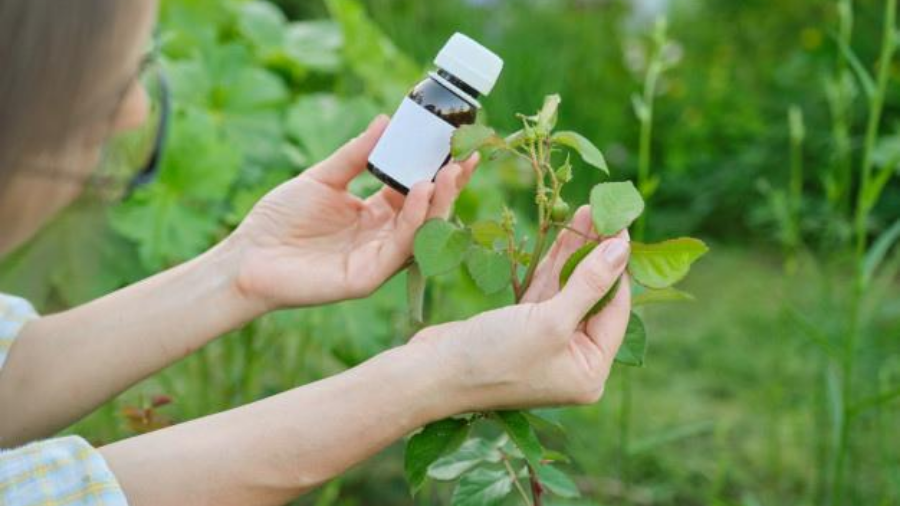 Severe exposure of fungicides to humans is usually considered low, but fungicides can irritate your skin and eyes. Inhaling the mist or dust from these pesticides might cause irritation of the throat, sneezing, and coughing also. Chronic exposures to lower fungicide levels can cause negative health effects. 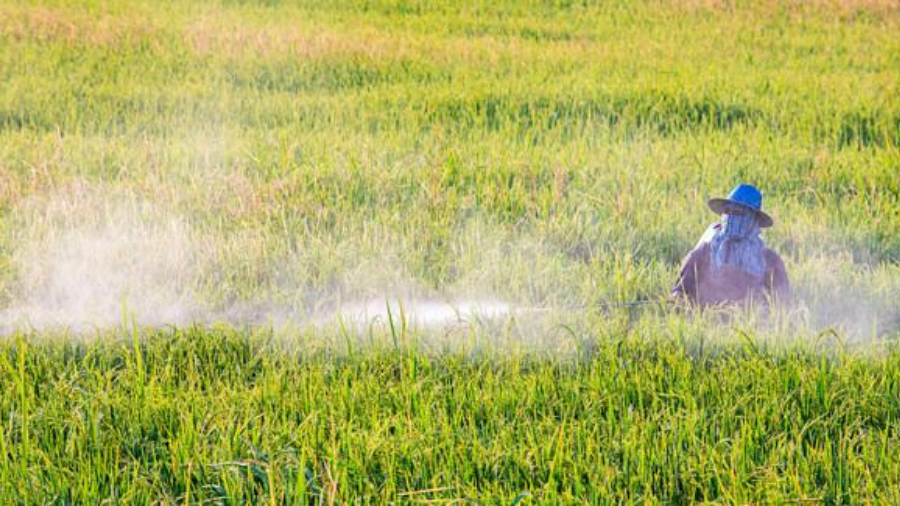 Herbicides usually have lower acute toxicity to humans because plant physiology is so different from humans. Exceptions are there, however; others can be dermal irritants because they are mostly heavy acids, amines, esters, and phenols. The mist can cause coughing and burning in nasal passages and chest. Frequently excessive inhalation develops dizziness. Consumption of pesticide normally cause vomiting, stomach pain, and diarrhea. 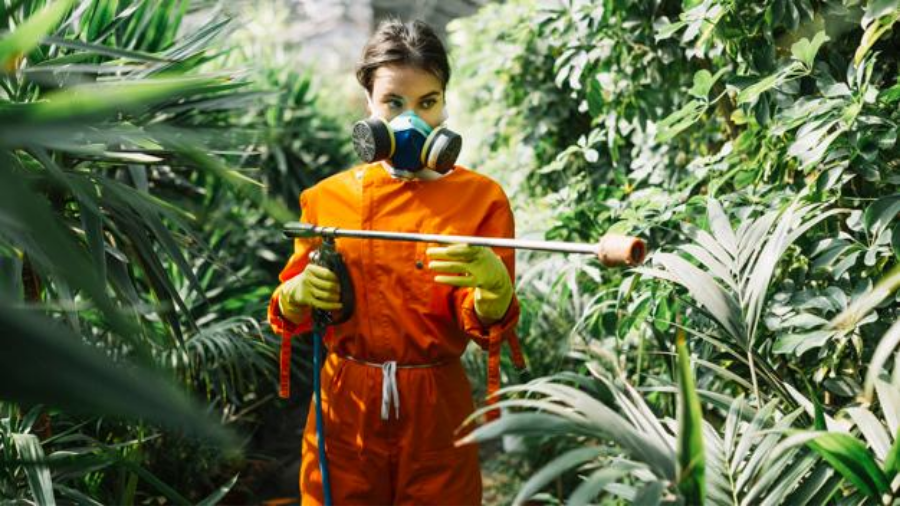 They include carbaryl, carbofuran, methomyl, and oxamyl. Organophosphates and carbamates stop the enzyme cholinesterase, causing nervous system disruption. These chemicals will destroy all life forms with cholinesterase in their nervous system, including insects, fish, birds, humans, and other mammals.

The Impact of the Pesticides and the Signs and Symptoms of Acute Exposure for Several Pesticide Active Ingredients are:

Preventive Measures to Avoid the Impact of Pesticides

As suggested earlier, the danger or risk of using pesticides and the impact of the pesticides depend on both the product’s toxicity and the amount of product exposure. If possible, use a low-toxicity chemical, but even if your exposure level is high, they might be harmful. However, despite the toxicity of the product, if exposure is low, the risk would also be low. To limit exposure and protect your health, always wear personal protective equipment (PPE), as described on the product label.

The following are general PPE guidelines to defend against four entry routes of Pesticide Exposure:

For several toxic chemicals, the respiratory (breathing) system is the fastest and most direct path to the circulatory system. Respiratory safety is particularly necessary when inhaling powders, dust, toxic gases, vapors, or thin droplets.

Use the respirator as planned, and always follow the recommended guidelines. Choose only the licensed equipment, suggested by the National Institute of Occupational Safety and Health (NIOSH) and (MSHA) Mine Safety and Health Administration.

Unexpected oral exposure happens most frequently when pesticides are removed from the actual container and put in a normal bottle or a jar. Unfortunately, in these cases, children are the most frequent victims. Store pesticides only in their original containers and maintain the original label attached.

Don’t use your mouth to clear a spray line. Place it in a closed cupboard and/or high shelf to keep out of reach of the children. Once you use pesticides, wash your hands and face thoroughly with soap and water before eating or drinking anything.

Eyes are extremely sensitive to many pesticides and can absorb large quantities of chemicals due to their size. Serious eye contact may result from leaking, falling, or rubbing the eyes with dirty hands or clothes.

Tight-fitting goggles or a full-face guard should be worn if there is any risk of getting pesticides in the eyes, particularly when pouring concentrate or mixing and handling dust. Keep the glass below eye level when pouring from a bottle to prevent falling on your face or protective clothing.

About 95% of all exposures are dermal. Dermal absorption will occur as a result of spilling, leaking, falling, or repairing or fixing equipment. Wear chemical-resistant gloves for the most dermal exposures. Minimum skin protection for most pesticides is a long-sleeved shirt, long trousers, gloves, and suitable footwear.

Tests – To decide on the Exposure of a Pesticide

Cholinesterase Level in a Pesticide

A small percentage of the population has a genetically-determined low cholinesterase level. Also, modest levels of cholinesterase may pose a serious risk to these people. Baseline monitoring will either be performed during the time of year when pesticides are not used or at least 30 days after the latest exposure.

If a laboratory test shows a 30% cholinesterase drop below the specified baseline, the worker should be retested instantly. If a second test also shows cholinesterase drop, the pesticide worker will be removed from further interaction with organophosphate. Your doctor will help decide this test’s frequency.

Pesticides aren’t good, however, the usage has health and environmental impact. So, pesticides try to kill pests by harming humans and the ecosystem. Pesticides have changed over time, but none are great for pest control without side effects.

The more a person is exposed to a specific drug, the more the damage occurs. Two aspirins can get rid of your headache, but a bottle will kill you. The same way the pesticide, if not used correctly, can also affect people or the environment.

A blood test, for example, can diagnose acetylcholinesterase enzyme  caused by organophosphate poisoning. The acid levels are measured in urine. Organochlorines can often be detected in the blood, but fat tissue can detect 100-300 times more.

The  dichloropropene and organochlorines, are considered as the most harmful pesticides. The European Union banned it, whereas 1, 3-dichloropropene is one of the most widely used pesticides in the United States.

If pesticide sprays on the skin, wash with water and remove your dresses. Wash skin and hair with soap and water. Later, replace polluted clothes or wash them separately from other clothes.

How do pesticides affect the environment?

Different pests cause different damages to your house and other properties. Be aware of those pests and stop them to cause destruction. It is very essential to identify the damage and take preventive...