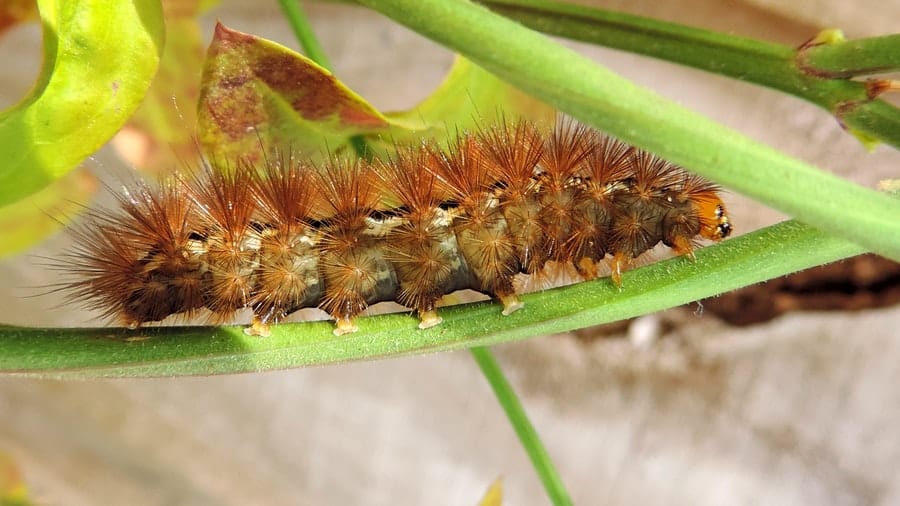 What Are The Common Insect Pests? – It is important to master controlling common garden pests using natural pesticides. Certain pesticides are highly toxic and harmful to your seed, healthy livestock, plants and the surrounding environment also.

Few natural components blended together ward off pests from your garden while preserving your livestock, yourself and other creatures around you. In other words,acquaint yourself with these common garden pests, and the environmentally friendly pesticides that you can use to incapacitate them effectively.

What is the major problem with common pests?

Pest damage depends on the type of pest that you have, what kind of plants you have and how the insect pests are behaving around you. Many bugs can destroy your root plants; others can only damage your seeds. Above all many pests only live there to prey on other pests, while others spread disease inside your plants and between them. Although not all pests have the same behavior, there are several various natural pesticides for whatever insect you may uncover. 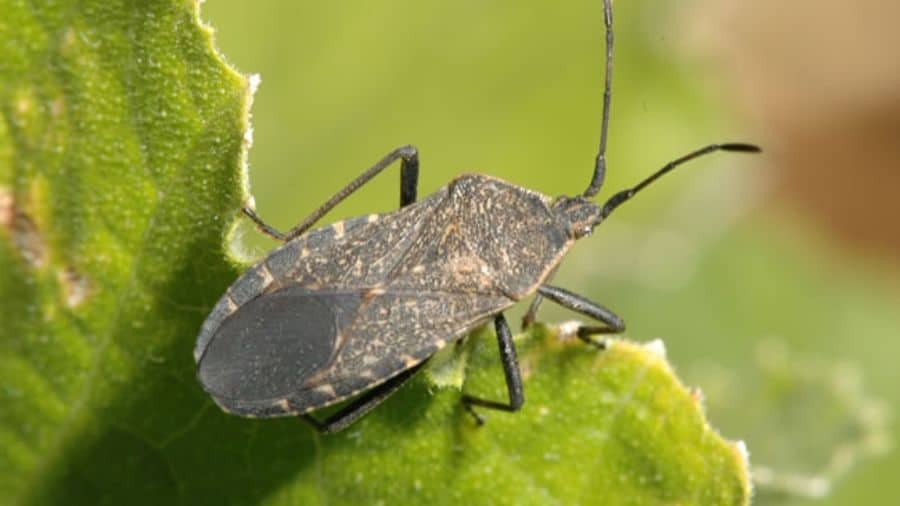 They are flat in shape, are dark brown or black and assemble at the base of plants or beneath dead plants. They have piercing parts in the mouth that drain plants and saplings, leaving yellow spots on the leaves that will wither and die and fall off later. For instance,their eggs are long, and yellow in color. 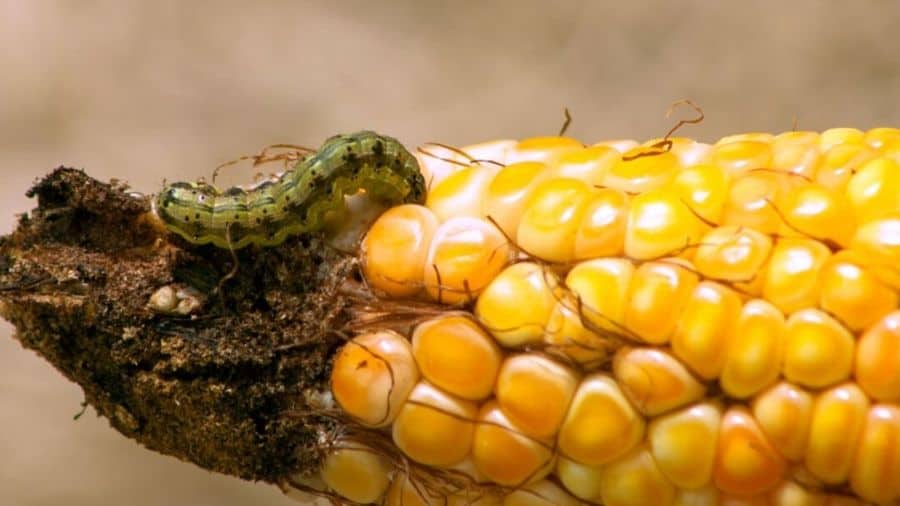 Insatiable worms with a tendency to feed on corn edge, corn earworms often target tomatoes, bananas, and pods of beans. They cover their feeding areas with substantial brown excrement. Young worms are gray with hairs and black ears. Mature worms with many thorny micro spines are 1 1⁄2 centimeter thick. These vary from gray or pale green to bright pink in color. The adult yellow moths lay tiny, white eggs on leaves and in the silk of the corn. 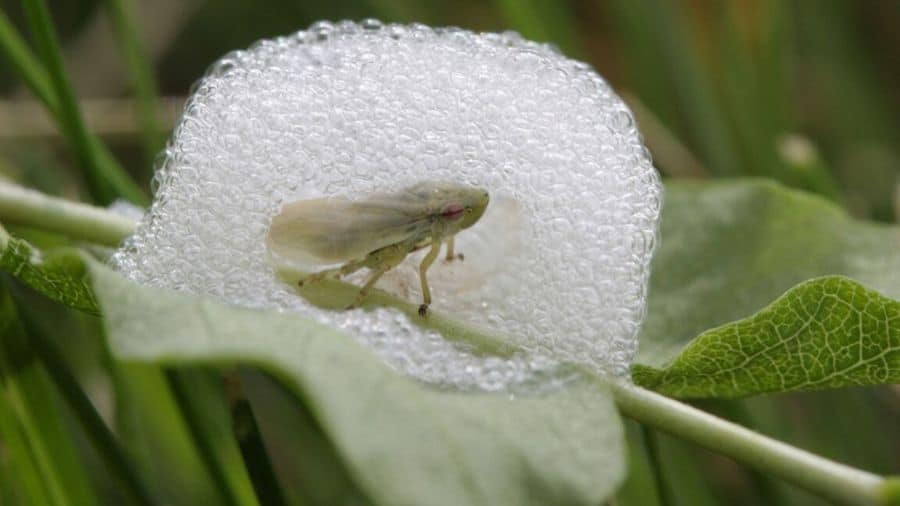 It’s very simple to spot the damage created by spittlebugs. These brownish-gray insects are able to hop and fly; they generate a telltale foamy substance that looks like spit. It covers leaves and congregates in the forks of stems. Spittlebugs like to attack herbs, pecans, and strawberries. Read more about controlling spittlebugs. 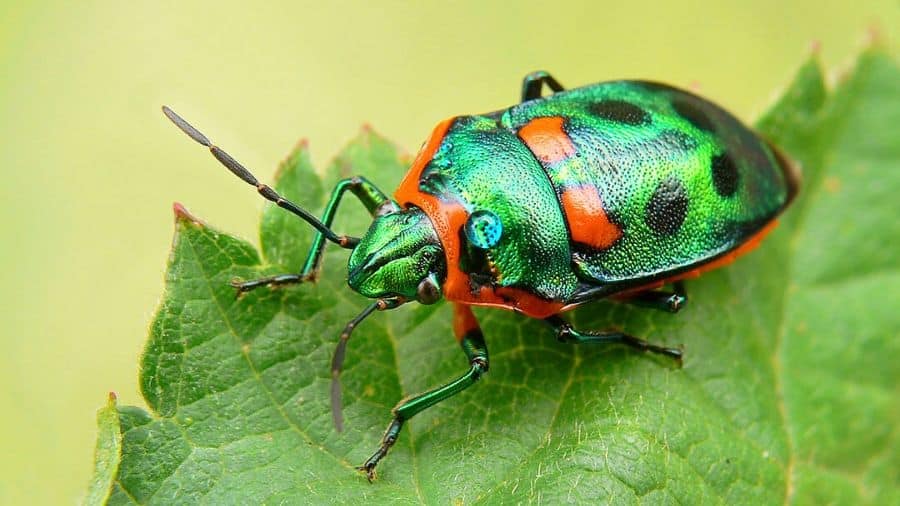 Circular, shield-like insects are found on the roots of plants and the underneath of leaves and often seem like a part of the plant. They extract sap from the plant, create honeydew and attract ants. 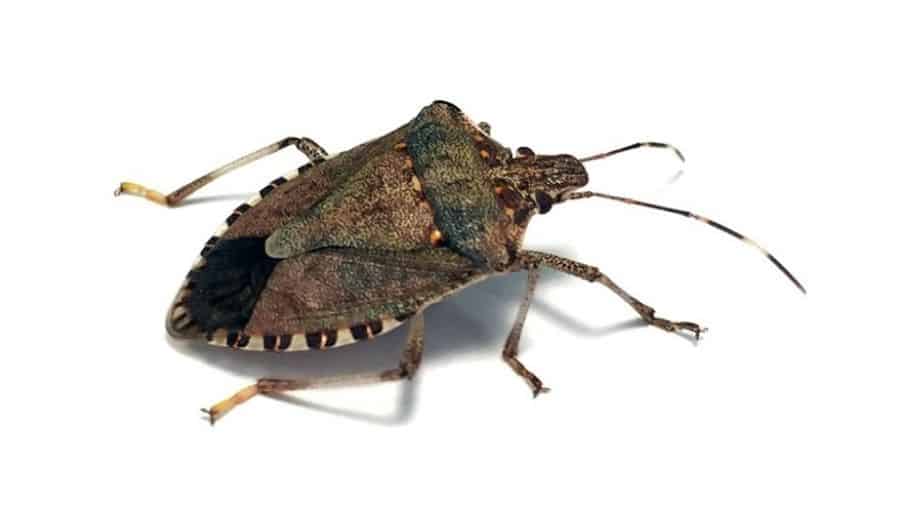 The sap-sucking stink bugs are shaped like a shield and are orange, gray or mottled. They rely on a wide range of edible plants including several fruit trees and some ornamental plants. As a result of the eating, fruits are clenched, disfigured and distorted. The eggs are bright red to yellow-red and are located on leaves ‘ outer surface. 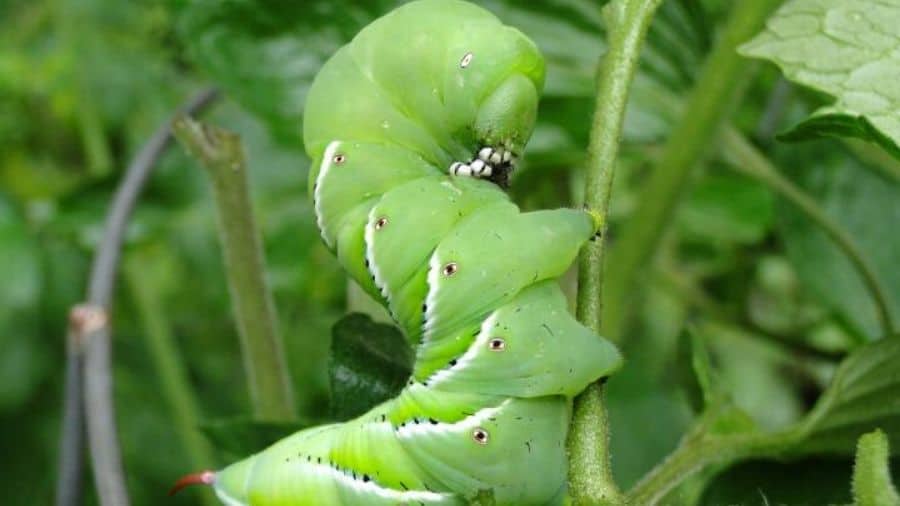 They are known for rapidly gobbling up vegetable crops such as tomatoes, peppers, potatoes, and eggplant, tomato hornworms grow up to 4 inches long and have posterior horns. The adults are large moths who show up at dusk. Hornworms leave huge amounts of black excrement near plants on the ground in the greenhouse. 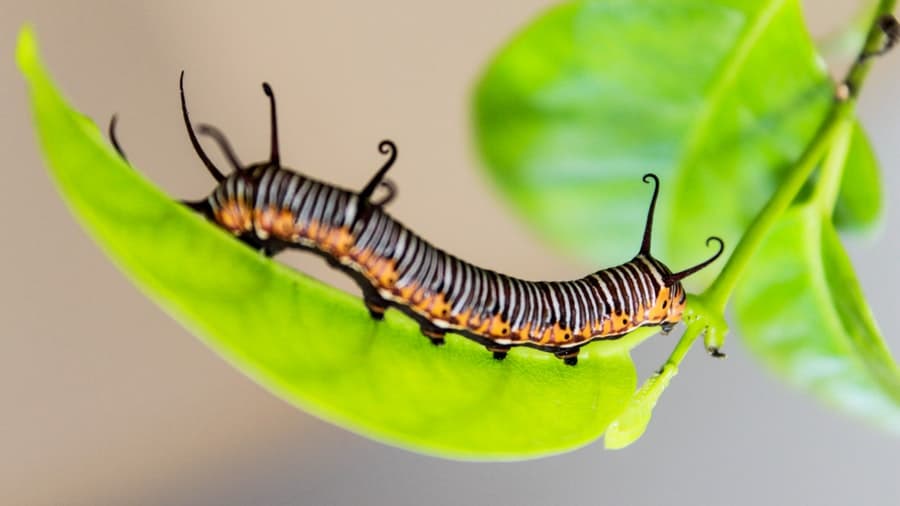 Caterpillars defoliate and hinder plant growth by damaging complex trees and shrubs. The juveniles are hairy and dark brown with a spotted yellow stripe along the surface. During the winter months, the bug produces silky, tent-like coverings that shield egg masses surrounding twigs.

Delicate, tiny, wedge-shaped insects, flying or jumping when startled, come in shades of green, brown and yellow depending on the species. Leafhoppers feed on a variety of ornamental and edible plants, causing leaves to lose color, turn brown, and become lightly sanded. They even leave behind their excrement. 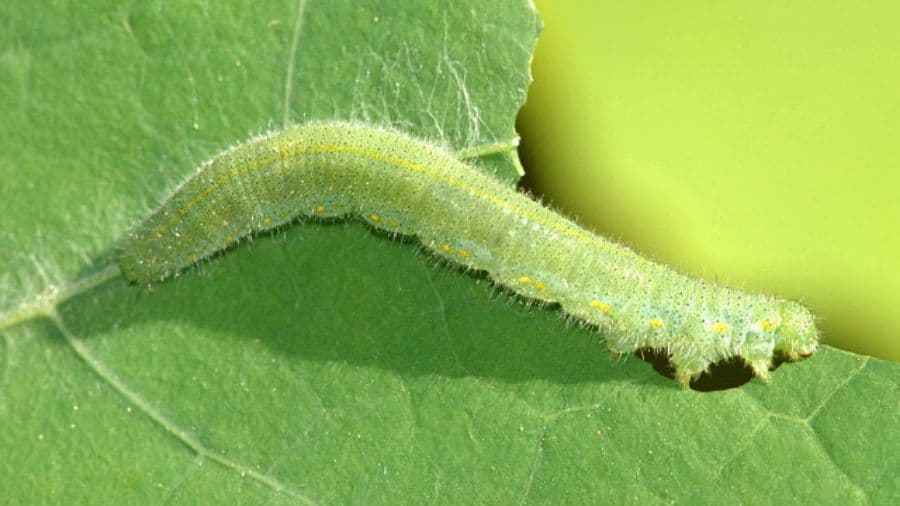 Yellow, furry cabbage worms have a velvety appearance and a band of light spots. Such voracious feeders eat leaves of vegetable plants, often along the midrib, creating large, irregular gaps. The excrement is made up of greenish-brown flakes. Between two to three weeks of feeding, the worm pupates like eggs and is bound by a silk thread to the roots. It’s easy to spot the adult, the Cabbage Moth. It’s white, with one of four spots on its wings. 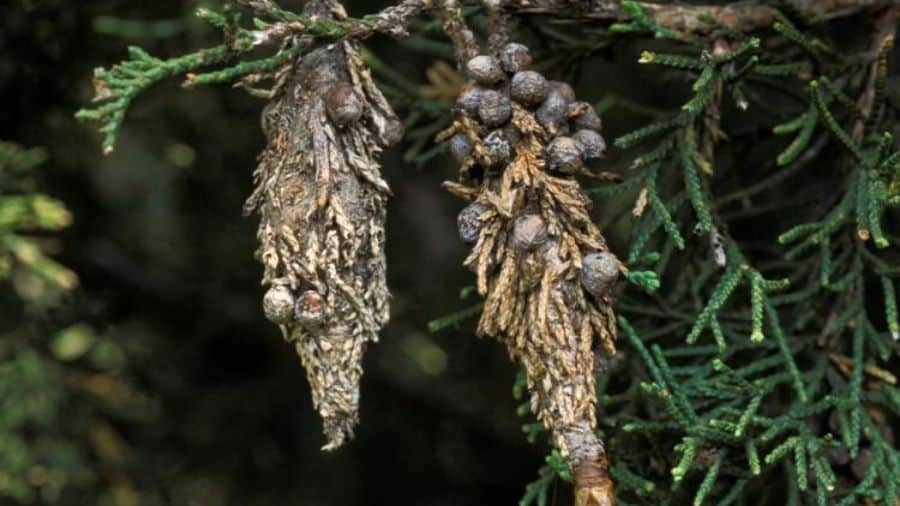 Identified for the defensive bags that they create that hang from different species of trees, bagworms can defoliate trees when an infestation is extreme. 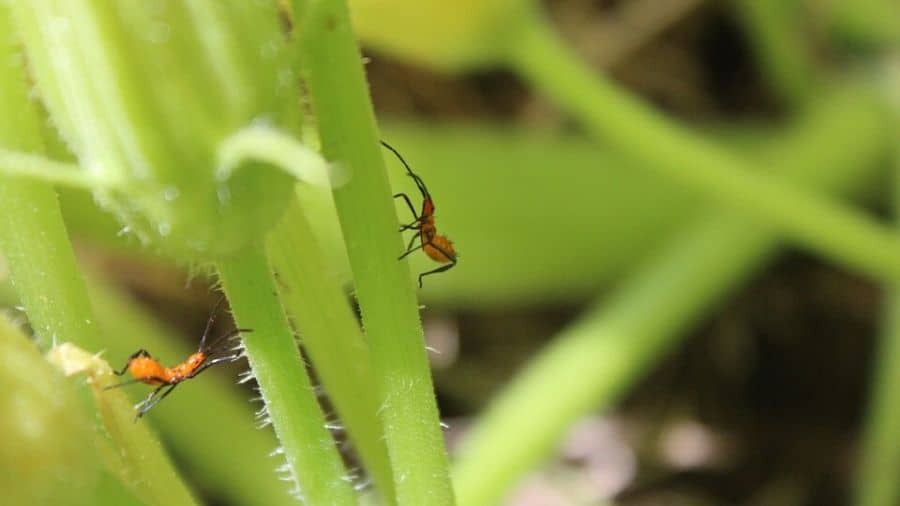 Represents small pears with excessively long antennae on their back and spiked wires. They like fruit and vegetables, shaded trees and flowers because they will drain the sap. They are causing much degradation and deterioration as we feed on plant sap and also promote the development of some mildew as honeydew is excreted on plants when causing viral diseases. 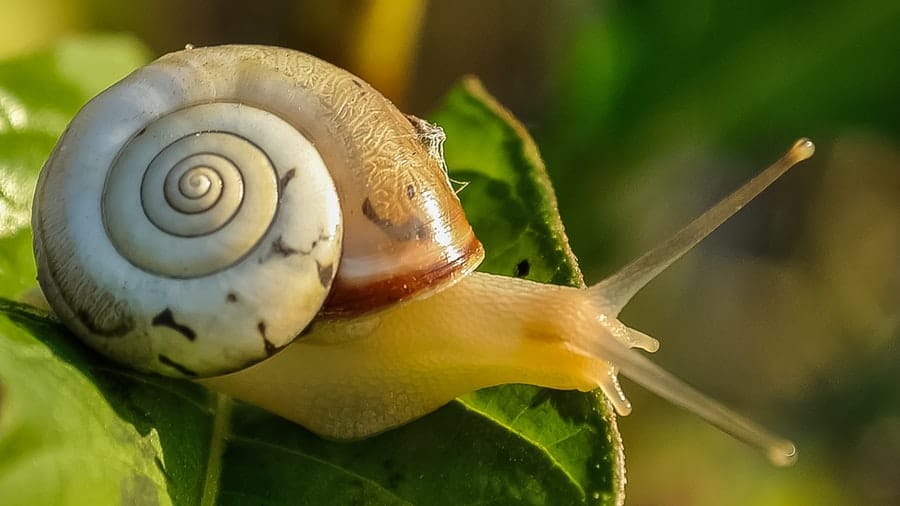 Such slick little nocturnal beings even terrorize gardens, fields and sometimes surround our homes. The lungworm carriers are enormously harmful to dogs, with a preference for low hanging plants in dappled, damp conditions. 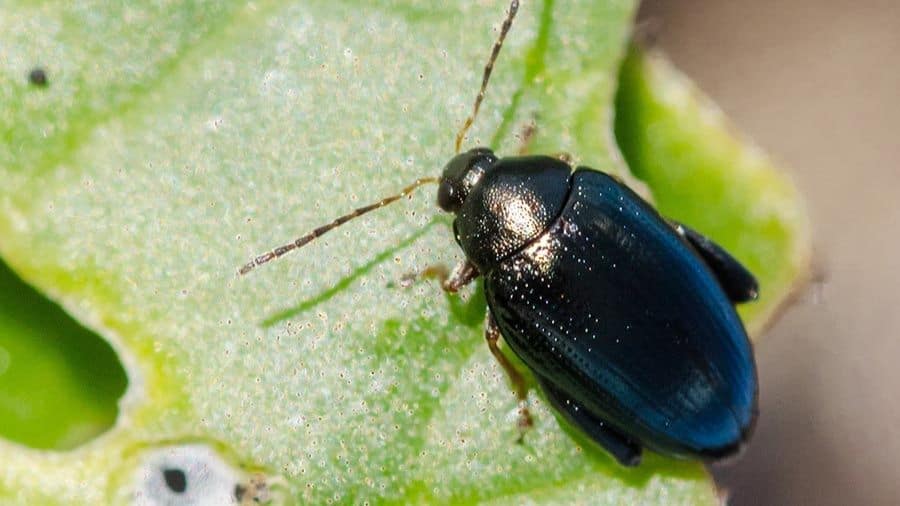 The beetles are tiny and typically dark beetles that hop just like fleas and very harmful to young plants. Their larvae actually feed on plant roots, so these will seriously kill the plants. 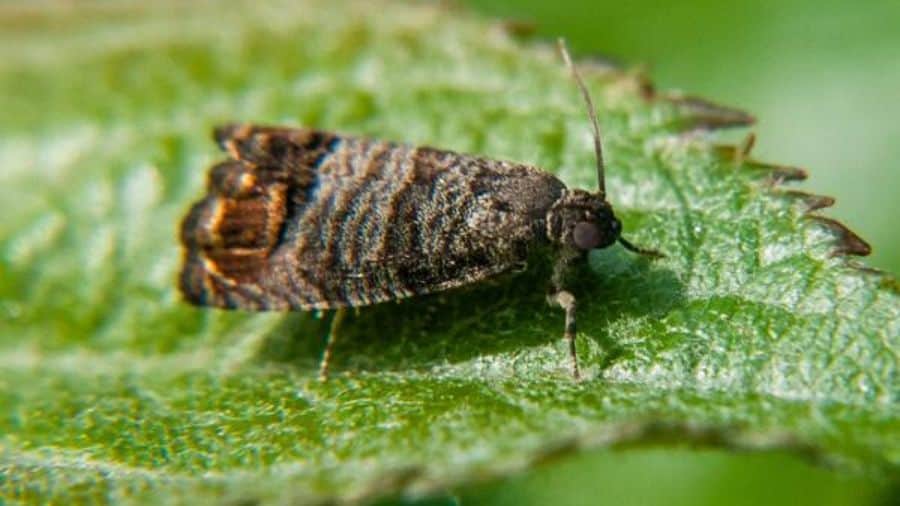 They are found around apples. The adults chew themselves and bury themselves in seeds, burying their eggs in the flesh of the fruit. 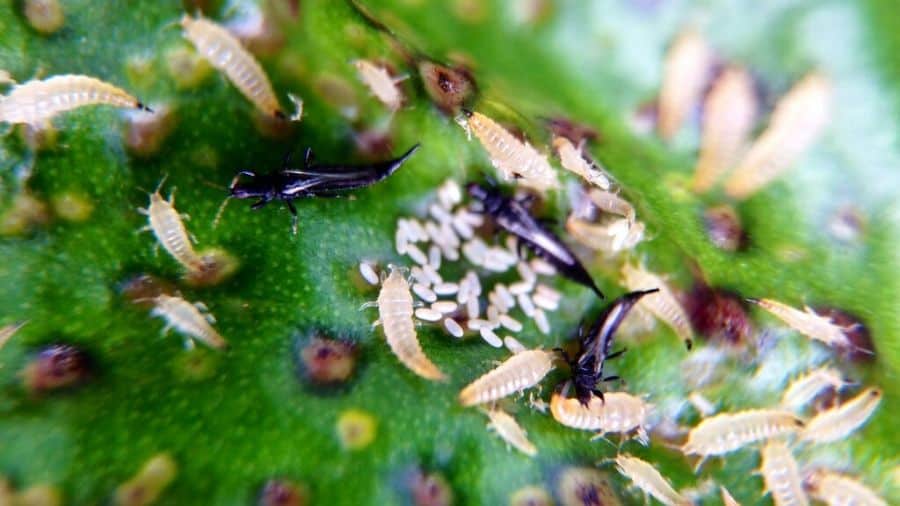 These are a band of weird crawls waiting only to kill your garden and spread disease. Sneaky and microscopic, and feed on plant surface cells, pounding the chlorophyll that is contained within them. 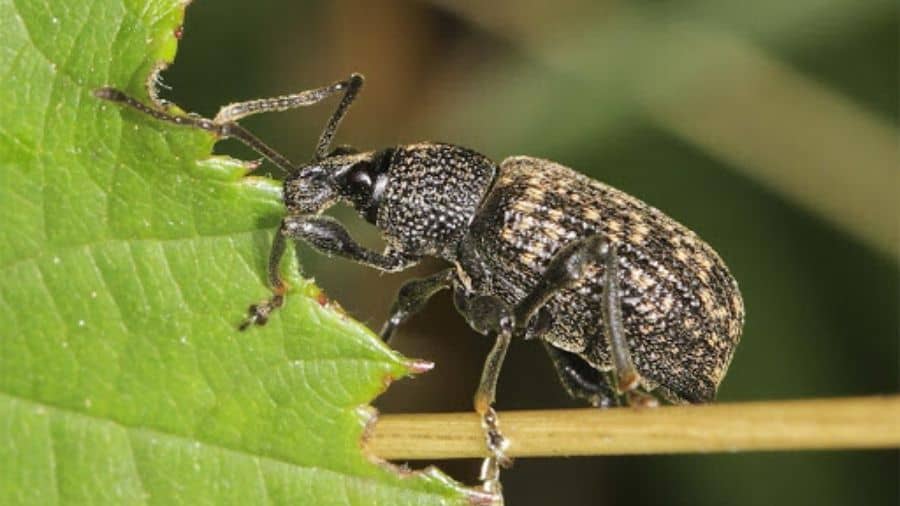 A Weevil is a type of beetle that assaults plants both indoors and outdoors. It is one of the most common insect pests in the garden which can leave a plant in complete poor shape. Adults eat lettuce leaves mostly in the summer. Like the larvae of flea beetles, The larvae strike plants at the roots causing the impending death of plants.

Its very important to know “What are the Negative Effects of Pesticides?” 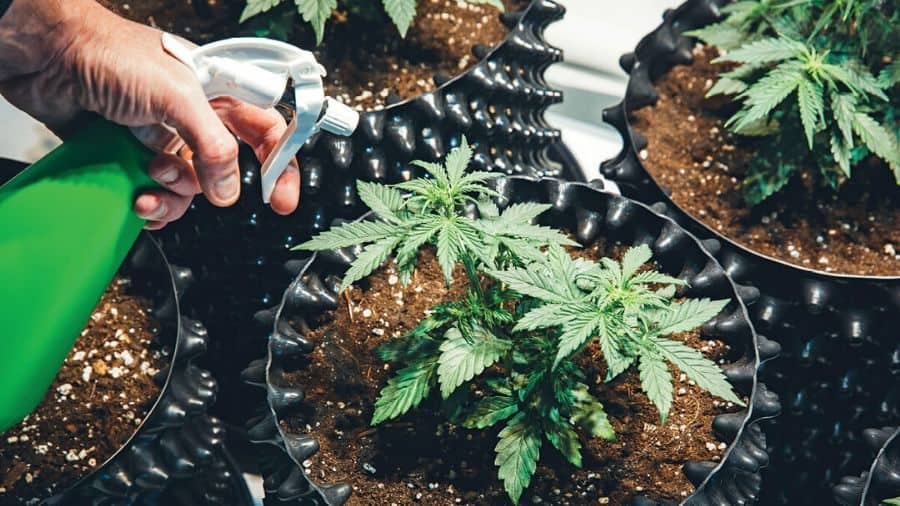 Instead of store-bought chemical bug sprays, there are many natural pest control solutions that you can use. Easily made with home products, homemade, environmentally friendly pesticides are less harmful to soil and the atmosphere than they are to store-bought alternatives.

Always presume, though, that natural sprays for pest control will not harm the ground or be toxic to humans or animals. Instead, do a lot of research and see which ones give your garden and home the best and safest protection against pests.

Some eco-friendly pesticides include:

Garlic Pepper Tea Spray – Insect infestations are no match for this spicy potion.

Chili Pepper Spray –for insects, pests, and other animals that threaten your garden.

Oil Spray – Super easy to make, inexpensive, organic and it always gets your job done!

1.How do insects become pests?

Upon their unintended introduction to areas beyond their native range, certain formerly harmless insects become pests, where they flee from the controlled power of their natural enemies. Therefore,the organism may be harmless until a plant or animal pathogen becomes a carrier.

2.What is the best definition of a pest?

It is an annoying or troublesome animal or thing; an insect or other small animals that harms or destroys garden plants, trees, a deadly epidemic disease, especially a pestilence.

3.How do you get rid of bugs eating my plants?

4.That insect’s find mostly around your house?

The house fly is present throughout the world where human beings live, and so is the most widely spread insect.

5.What are the four main groups of pests?

Insects, Plants, Weeds, and Vertebrates are the four main groups of pests.

link to What Is The Meaning Of Pest?

What Is The Meaning Of Pest?  Meaning of Pest  In the plant world refer to dangerous species that live on plants. A pest makes the plants unfit for harvest. Although most of these organisms...